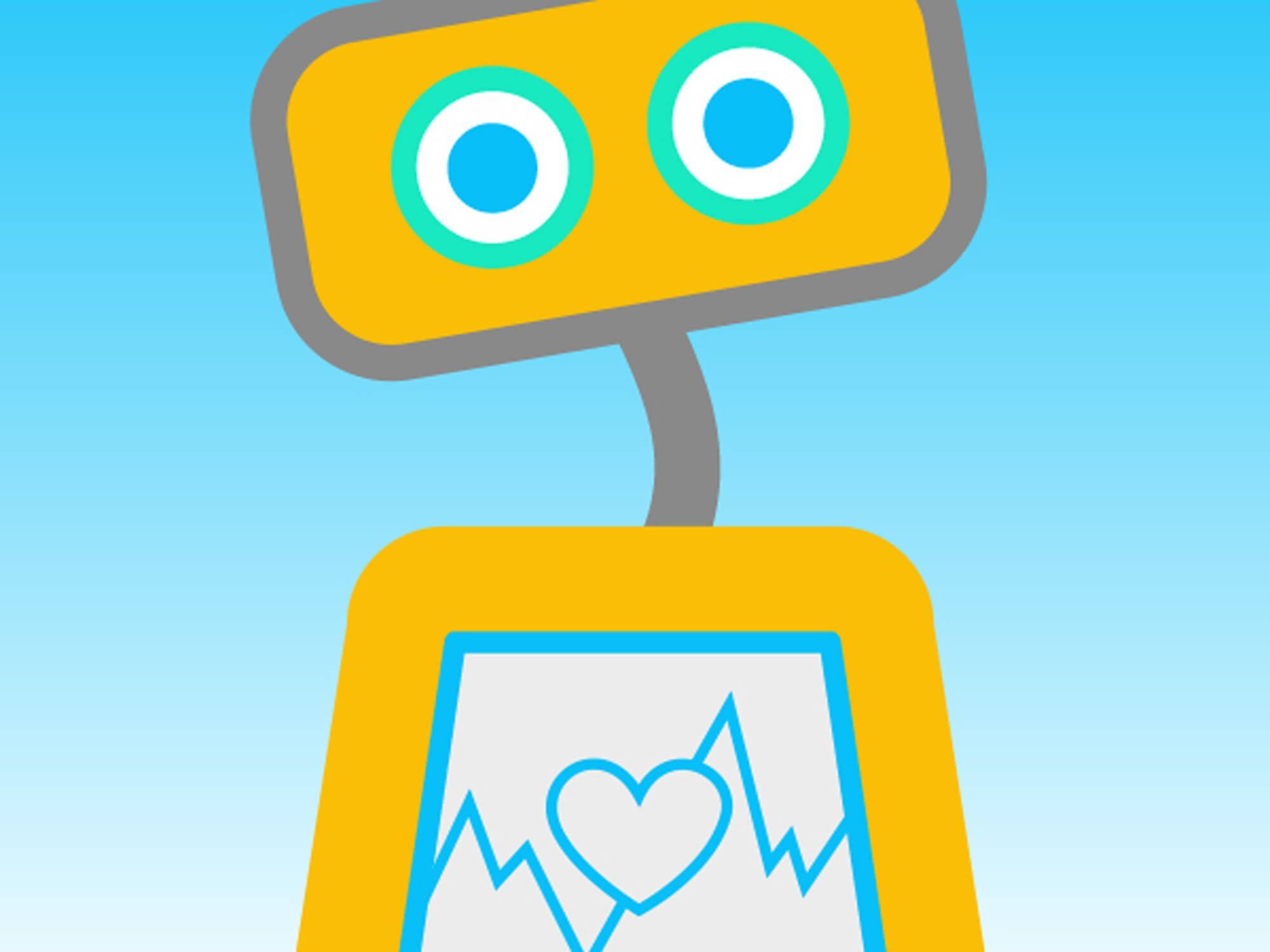 Woebot is a free AI chatbot and stand-alone app available for iOS and Android. It uses cognitive-behavioral therapy (CBT), a treatment for depression and anxiety, to teach users to modify dysfunctional thinking through brief daily conversations and mood tracking. Unlike a therapist, Woebot is accessible 24/7 to provide scripted responses to whatever might be troubling you. For the 44.7 million Americans suffering from mental illness, Woebot offers an affordable intervention.

From the get-go, Woebot worked to build trust, familiarizing me with the basics of the app and setting expectations. Woebot’s self-effacing humor and use of gifs to illustrate a point, compliment itself, or congratulate me on progress were welcome distractions from the disconcerting truth that I was pouring out my problems to an algorithm. I also appreciated Woebot’s encouragement when, feeling disappointed (and a teeny bit humiliated) at the discovery that we were covering old ground, Woebot produced a graph that showed how far I’d come as well as a link to empirical evidence supporting the treatment path we were on.

Another strength of Woebot’s is its use of accountability features; daily check-ins, follow-up discussions, goal tracking, and videos demonstrate the benefits of creating a new mental narrative. In fact, Woebot’s sunny disposition and gentle nudging were so infectious, I was reluctant to decommission the app after completing my review.

Woebot is incapable of deciphering nuance, and during one chat we descended into such confusion I had to say "Goodbye Woebot!" to default the app into noticing it had lost me. This provided a stark contrast between the robot and a human therapist, who would have picked up on and acknowledged my declining mood.

My biggest concern was Woebot’s assumption about me. During a conversation when Woebot used a heterosexual analogy, I cut in: "Hey Woebot, actually I’m gay." But Woebot pressed on, so I clarified with queer, lesbian, and homosexual, assuming the algorithm had been programmed with alternative nouns. I forgave the technology and determined not to delve into that territory again, but that’s a problem for queer users. Given the high rates of mood and anxiety disorder among LGBT adolescents, Woebot’s engineers need to come up with a solution to this problem.

Woebot was created by clinical psychologist Allison Darcy to help people who can’t afford regular therapy. This cohort includes a large proportion of young adults who, in a randomized trial, experienced a significant reduction in depression after using Woebot. It’s not hard to see why. The app is fundamentally different from any other form of therapy: it builds a unique toolbox tailored to each user, remembers and stores conversations for future reference, and is underpinned by a belief system that includes sitting with open hands: "That means I try and completely accept a person’s choice to change or not," Woebot qualifies. Such acceptance is a refreshing proposition for those who are doing their best to become a better version of themselves.