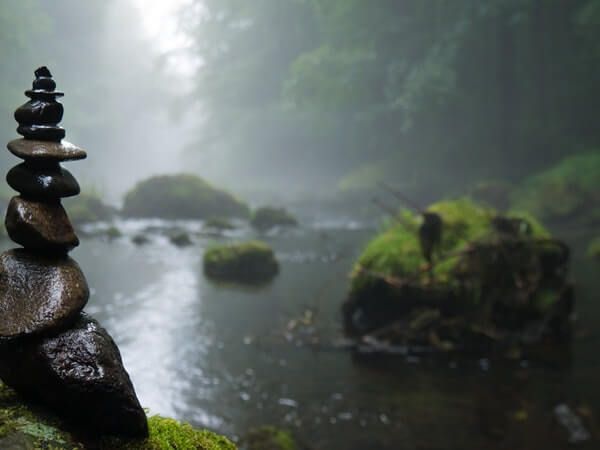 Observing Arctic animals forage for food or whales swim in the Pacific ocean has captivated people’s imaginations for many years, and with increased access to natural events through photography and video, humans are more curious than ever. While it has long been thought that nature inspires a sense of awe and wonder, new quantitative research examined the effects of watching nature documentaries on viewers’ emotions. Their hypothesis was based on previous research into experiences with nature, which suggests that viewing it even from a photo can trigger emotional responses calming to the nervous system. With this in mind, it seems that watching nature could possibly provide a sense of wellbeing to counteract the stresses and anxieties of modern life.

For this study, large representative samples (between 505 and 3,486) from the U.S., the U.K., India, Australia, South Africa, and Singapore watched one of five short video clips online. Participants were randomly assigned clips from either one of two BBC Planet Earth nature documentaries, a popular drama, the news, or a control video of a DIY instructional video. All clips except the control video were selected for the purpose of eliciting an emotional response. A survey administered after watching the clips measured participants’ consciousness and self-reported feelings. Participants also completed a survey assessing their perceived stress levels. Finally, researchers used webcams to analyze micro-facial responses. The facial mapping categorized expressions into six emotion categories: happiness, surprise, puzzlement, fear, anger, and rejection.

The findings from this study showed that participants who viewed nature documentary clips showed higher increases in positive emotions such as awe, wonder, and contentment. The results from the facial mapping measure also found high levels of happy emotions displayed by the participants who viewed the nature documentary clips. Though not may of us may be able to go offline during a busy workday, perhaps an answer to immediate day-to-day stressors could be to watch a short nature clip and find a renewed sense of peace even while plugged-in.