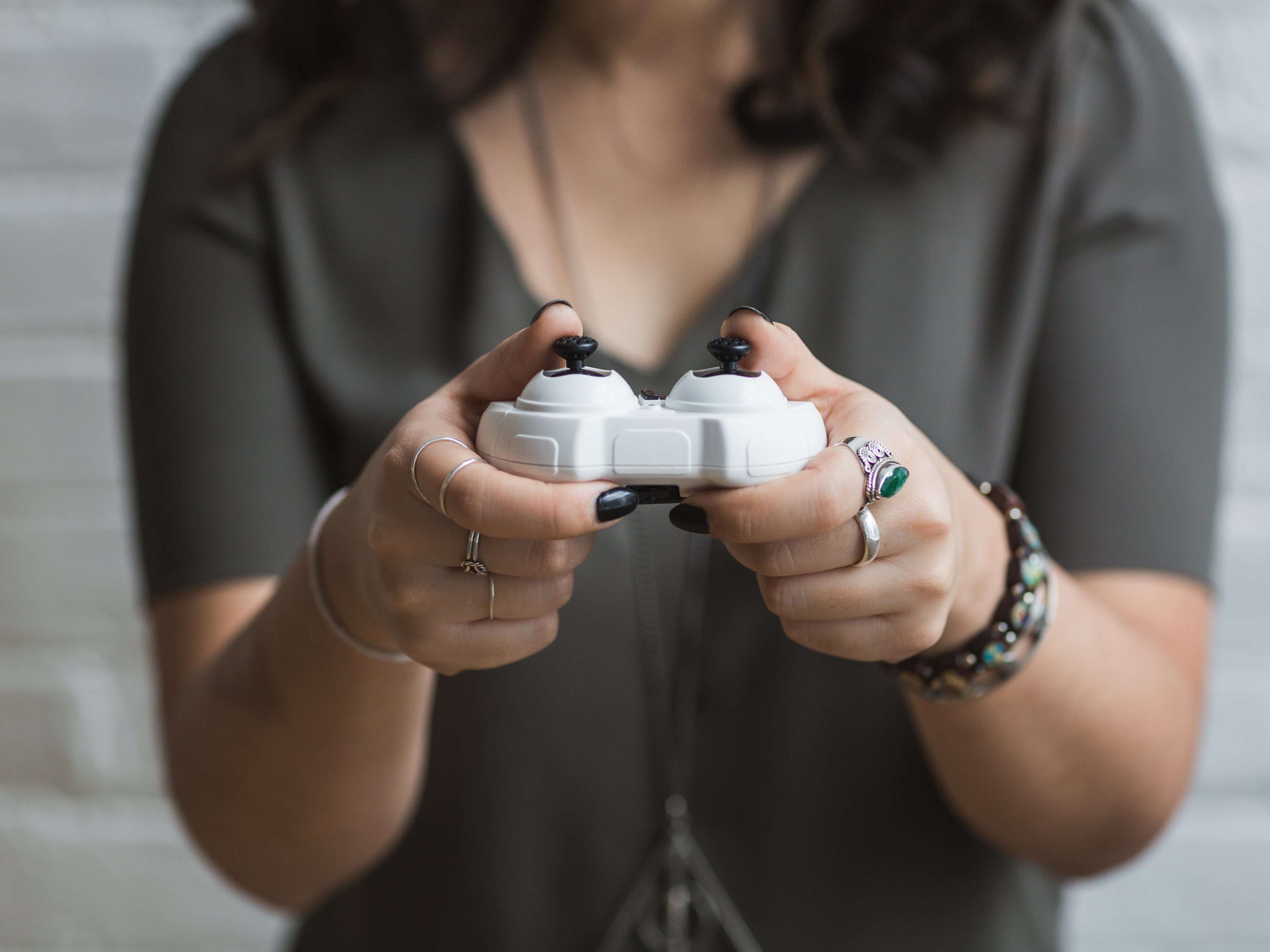 While 48% of women play video games, women are not proportionally represented in games careers. Even as women play games in large numbers, women are still underrepresented as complex game characters. A simple question, "Why are there so few lady game creators?" prompted users from across Twitter to react under the hashtag #1ReasonWhy on why the digital game industry struggles to attract and retain women.

This article examines the #1ReasonWhy conversation. In analyzing this conversation, the study identifies how members of the game industry explain the gender disparity. It is speculated that as the game industry is a technology-based field, many professionals in the industry would have been able to contribute or view this conversation. There were 36,864 tweets that responded to the hashtag #1ReasonWhy. Using descriptive coding, this study assigned major coding categories to a subset of these tweets that contained clear reasons why.

"If I succeed, I’m exceptional. If I fail I’m proof that women shouldn’t be in the industry."

Tweets shared many similar characteristics. Three overarching themes of this Twitter conversation are identified by this study as: women are held to different standards than their male peers, women are denied the recognition of their expertise that their male colleagues receive, and women’s voices are silenced. Through these often personal tweets, women described difficulty breaking into the industry, negative experiences at industry events, a "boys club culture" in the workplace, harassment, and many other trials to establish themselves as a legitimate member of the profession.

This study recognizes that being able to identify as a professional is important, but being identified as a member of a professional community is also important. The value of women in the game industry has long been overlooked. The research highlights women’s stories to identify ways the culture of the games industry is in need of change. By recognizing the experiences of women in gaming through research, practice can help design more supportive environments to attract and retain women in the workplace.

Ochsner, A. (2017). Reasons Why: Examining the Experience of Women in Games 140 Characters at a Time. Games and Culture.

Image: by Matthew Henry via StockSnap.io
|By: Caitlin Davey|739 Reads