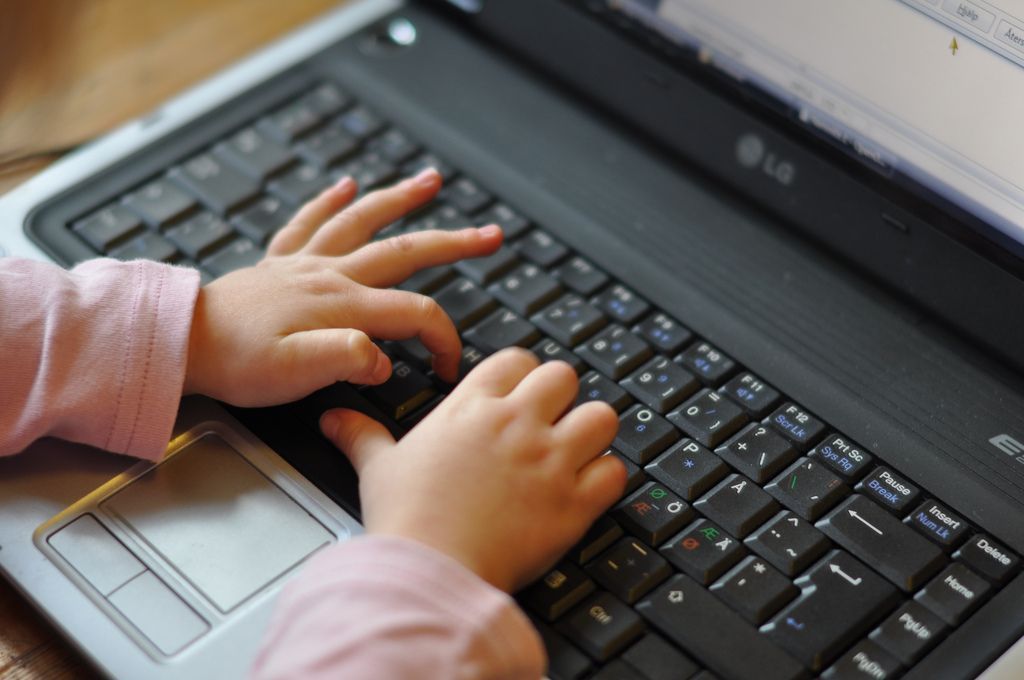 The digital native concept is a popular narrative. It is the belief that because recent generations have grown up in an environment completely inundated with screens, internet, and computers, they have an advantage in working and learning in these environments when compared to past generations of so-called digital immigrants. It’s akin to someone growing up in a linguistic environment and naturally becoming a fluent native language speaker, while someone attempting to learn the language later in life often struggles. However, researchers are now pushing back on this digital native concept and claiming that this generation’s penchant for multitasking actually hinders learning and other outcomes.

In a review of literature on knowledge and skills for generations born after 1984, the researchers report that there are no generational advantages in technological expertise or learning simply from growing up in a world dominated by digital environments. They do report increases in online social connections and content from this generation, but the authors say that no research has shown that this equates to an increased digital literacy. Rather than a generational effect, the authors note that increases in education and income do actually connect with higher levels of digital literacies.

For educators, it is assumed that teachers from older generations will hinder digital native students in schools. However, the researchers point to a range of studies that disprove that narrative. They report that teachers often use technology at the same rate or even higher rates than their students. Students also appear to have a limited exposure to technology or other software and that teachers should not overestimate a generalized expertise.

Finally, the researchers debunk the multitasking stereotype that is popularly attributed to the digital native generation. Citing studies on cognitive abilities of the human brain, it is shown that people don’t really have the ability to optimally function while doing multiple tasks at the same time. What is commonly referred to as "multitasking" is actually just rapidly switching back and forth between new tasks. The authors state that there are no findings that suggest that younger generations can actually do this task-switching well and, oftentimes, this can hinder outcomes.

The researchers do not claim that all generations are the same and that education should stay stagnant. But, they do hope that by highlighting the myth of the digital native, teachers and educators can avoid pitfalls that can harm student learning. They would like to see changes in education policy and practices based on evidence rather than on unproven popular narratives.