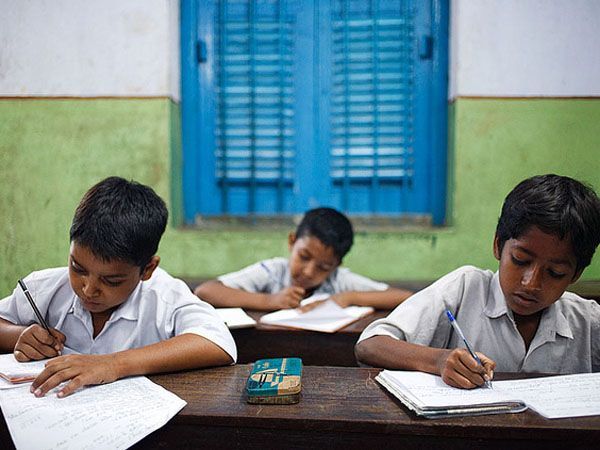 A lot of funding goes toward getting children to attend school; however, 750 million illiterate adults globally cannot take part in their child’s education. Also, there are 250 million children who are still unable to read and write at a second grade level by the time they are in fifth grade. Dost is a social venture that aims to break the cycle of illiteracy by promoting parental engagement in early childhood education.

Dost takes an inexpensive evidence-based approach to foster parental engagement in their child’s development. Its curriculum is developed by experts, adapted to be usable for low-literacy mothers, and distributed through mobile devices. Parents dial the Dost number to sign up to receive audio calls with child development tips. Using these tips, parents can become more involved in their child’s development through spending increased quality time and engaging in developmentally enriching activities with their child. As a result, these children develop increased school-readiness skills.

Since launching their project in 2015, co-founders Sneha Sheth and Sindhuja Jeyabal, have amassed an impressive list of prizes and investors. Dost was accepted into LAUNCH, UC Berkeley’s start-up accelerator and the project won the grand prize in UC Berkeley’s 2016 Big Idea’s competition. Dost was also a finalist in the Clinton Global Initiative competition and has received seed funding through Y Combinator. Dost officially launched in September of 2016. It currently serves over a thousand young children in India. While Dost is presently focusing its efforts on India, it hopes to expand its program to other developing countries.