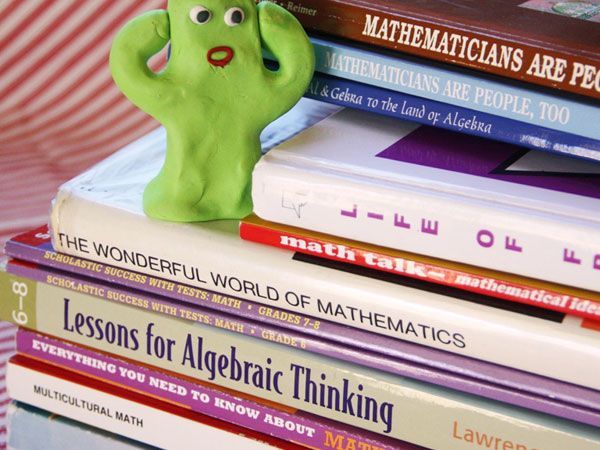 Although the body of research on the advantages of gamified learning is growing, it often does not include specific studies on special education settings. This study, however, takes a closer look at how math mini-games can improve special education students’ multiplicative reasoning ability, which is closely tied to their ability to multiply and divide.

The games in this study were varied and included declarative, conceptual, and procedural forms of learning that were linked to class instruction. The mini-games focused on concepts like distribution and association in multiplication, and the games themselves were easy to learn, containing simple graphics and minimal sound effects to accommodate the special education students. The researchers used a pretest and posttest with 81 students in special education primary classrooms, as well as a control group that was positioned against the 10-week experimental condition.

The learning outcomes that followed the experimental mini-games paired with teacher-led lessons showed that students scored significantly higher on declarative understandings of multiplication than those who had not played the games and instead played non-multiplicative math games focused on addition or spatial orientation. The authors of the study concluded that using an intervention with multiplicative mini-games improved learning outcomes on multiplication for special education students. They asserted that mini-games are a useful option in special education classrooms, particularly for their ability to support practice and the retention of mathematical knowledge.

The researchers did note the limitation that their study did not account for what other math instruction besides their intervention occurred at the schools, and the possibility that other pieces of the curriculum had an effect on students’ math learning. This reinforces the need for further research that investigates how to involve games to enhance instruction in special education settings.