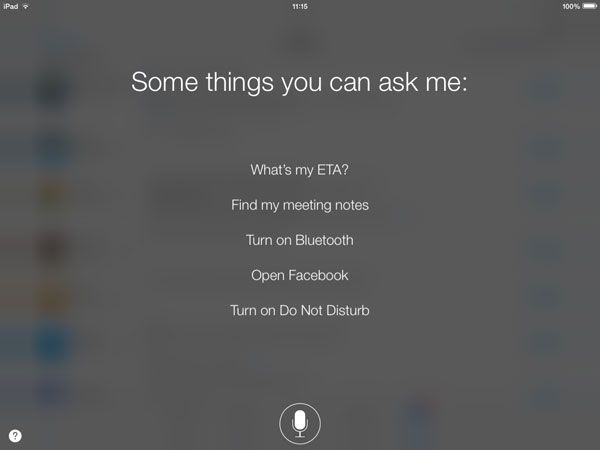 If you’ve ever tried learning a new language, you may have had the experience that no matter how confident you feel in reading and writing that language, speaking (especially with native speakers) is significantly more difficult. Because of this, researchers everywhere are constantly looking for new ways to practice speaking, especially ones that allow learners to self-monitor their progress.

In this study, researchers from Korea utilized automatic speech recognition (ASR) software on cell phones to promote students’ learning of English in speaking contexts. ASR, which is the main technology behind Siri, Google Now, and Cortana, has many applications not only for everyday use, but also for educational purposes. The researchers wanted to further investigate those purposes in an English language learning context. Over 300 students were surveyed using an application called Speaking English 60 Junior, which featured the ASR technology. The app is centered around lessons with activities such as role playing, vocabulary learning, and practicing via repetition, and it notifies the students when they use the correct phrasing or pronunciation in each lesson.

57% of the students in the study said that the app was helpful in allowing them to practice speaking English, and 49% said that they felt more comfortable practicing speaking with the app than in the classroom. The app aided students in practicing pronunciation and giving them chances to "shadow," repeating words after the native speaker in the app recites them.

The researchers did not measure the actual level of improvement of students’ speaking skills, which was a significant limitation. However, the study did show that using the ASR-embedded app was enjoyable for students and provided them with a chance to self-regulate their practicing process, an important factor in successful learning.