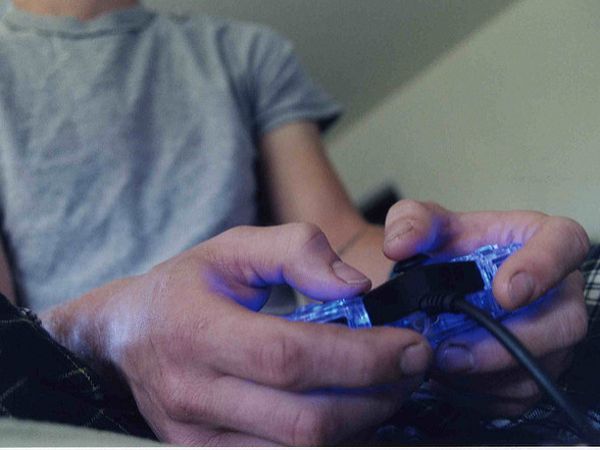 Most adolescents are regular video game players. Though video games can provide entertainment, they can also become a source of addiction. In order to curb this problem, it's important to understand why some gamers play more than others. Researchers in France completed a study to understand the connection between video gaming and emotional regulation, intensity, and expression. They sought to distinguish emotional differences between regular and irregular gamers to understand why some adolescents are more prone to video game addiction.

These results suggest that overall, regular gamers feel emotions more intensely than irregular gamers, yet are unable to express or describe them to the same extent. The researchers think that adolescents who have more difficulty understanding or expressing their emotions are attracted to video games because the virtual environment and avatar provide an alternative outlet for experiencing and dealing with emotions. Video games could give adolescents opportunities to experiment and regulate their emotions in a more understandable way than in reality.

This study is important because it shows a correlation between emotional expression and regulation and video game play. Adolescents less capable of expressing and understanding their emotions were more likely to be regular video game players; in this way, video games can act as a tool to help adolescents learn how to better manage their emotions. This connection could also explain one reason why some adolescents become addicted to video games, and this knowledge could lead to improved treatment options for those who need them.