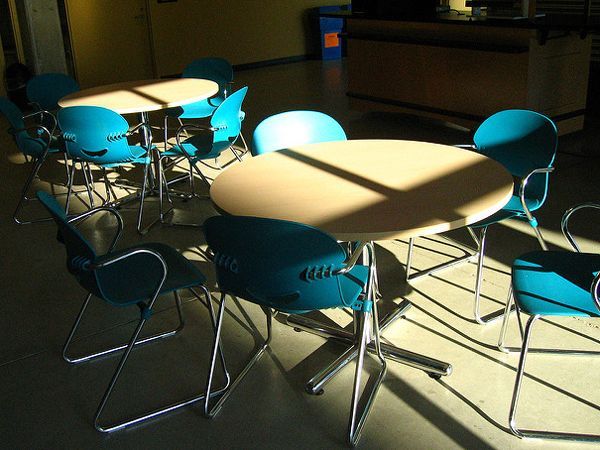 We’ve all been in the classroom when the fire alarm sounds and we’re told to file outside until the drill is over. Yet in the face of a real emergency, how much can we depend on students to follow the protocol of a drill they may have only completed once? With disaster preparedness on college campus as important as ever, faculty and administrators need to know how to best prepare students to respond.

A study from Purdue University compared different approaches to emergency response training on college campuses to figure out which method might work the best. The authors examined traditional emergency response training (e.g., handbooks and drills), game based training (e.g., board games and computer games), and alternate reality game training. The latter consisted of any game, be it tabletop or computer based, that provided an immersive, narrative-driven experience where participants had to choose how to act.

By reviewing the different types of trainings, the authors found that alternate reality games worked most effectively, even though they are not yet commonly used in schools. Not only do these games engage students the most, they also allow students to learn specific protocols and response plans through simulated experiences. Students are actually placed in stories where their actions dictate what happens next. On top of that, the authors note that alternate reality games can be easily adapted to the needs of a school. For example, a school in the midwest can use a game to prepare for a tornado while a school on the shore can use it to prepare for a hurricane.

Ultimately, the authors believe that alternate reality games should be used more in schools for emergency response training. They think that the more students are engaged in the training, the more prepared they will be if an emergency does occur on campus. And it’s true—we learn better when we do something rather than just hear or read about it. Hopefully, most college students will never need to know how to evacuate or take shelter on campus. But if they do, we certainly don’t want them to have just heard how to respond; we want them to know how.