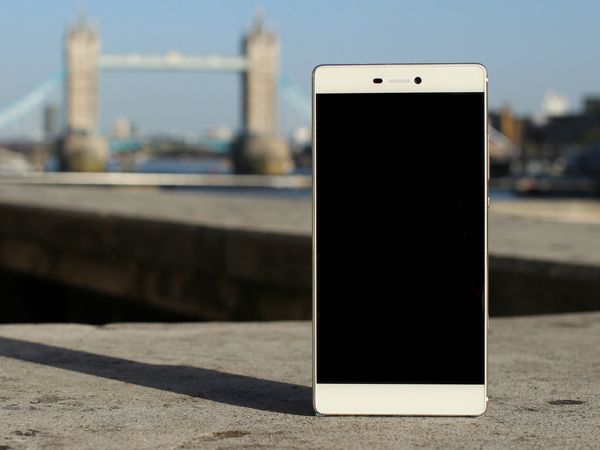 Social media pervades our lives now more than ever, and teens and young adults are attached to online platforms for their personal, social, and academic needs. Whether for Facebook, YouTube, or Tumblr, young adults are constantly checking their devices in order to stay connected to their peers. With social media playing such a big role in the lives of students outside the classroom, it is important to consider what role it should play in the classroom as well.

A study conducted across Malaysia and Australia sought the answer to this question. This study, which involved forty-six university students, observed how Online Social Networking (OSN)—including blogs and popular social media sites—affected student-to-student and student-to-lecturer interactions. In particular, it focused on the students’ perspectives and how they felt about using social technologies to supplement in-person courses.

Researchers collected their data by leading nine different focus group discussions with the student participants, all of whom had previously used OSN in higher education classrooms. The discussions were hosted at the students’ universities without their lecturers present. Students were asked about their personal and educational use of OSN, their interactive experiences of OSN use in class, and their classroom outcomes using OSN.

Perhaps the results are no surprise—students reported positive experiences across the board using social media in class. They also reported feeling more engaged with the course content and more motivated to do self-directed work. They felt more connected to their peers and lecturers through this form of interaction. Overall, students stated that learning became more fun with the use of OSN.

This information is important because although there have been many studies detailing the educational benefits of using OSN in higher education, this one concentrated on how students felt about using social media inside the classroom. In addition to improving academic performance, it seems that OSN has the potential to enhance personal experiences among students, their peers, and lecturers.

So instead of telling our college students to put down their phones when they enter the classroom, maybe we should start telling them to pick them up—at least in a constructive and educational way.