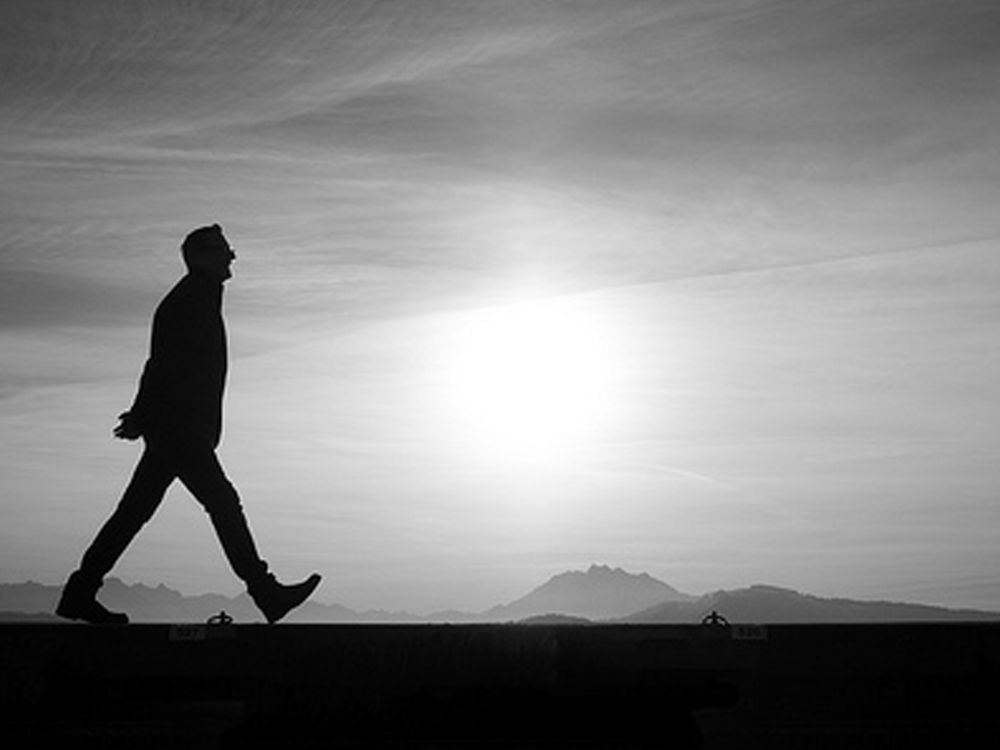 Every sector of the economy experiences trends—even the furniture industry! Treadmill desks have become a hip marker of a progressive office environment, a way to show that businesses care about employee health and well-being. In addition to health benefits, some preliminary studies have found that treadmills can enhance work productivity. And even better, a recent study provides even more encouraging findings for treadmill desk lovers—walking boosts creativity too!

This paper combines findings from four experiments on college-age students, who were asked to sit or walk. The researchers combined two tests to evaluate the relationship between walking and creativity—first, a test for creative divergent thinking that focuses on cognitive flexibility, and second, a test for convergent thinking. Participants were asked to engage in a variety of activities such as sitting, and walking in addition to being administered the two tests.

Findings reveal that walking boosts creative ideation in real time and shortly after. For example, the study revealed that walking helped increase participants’ creative output by 81% as measured by the divergent thinking test; however, convergent test scores only increased by 23% when they walked. More generally, walking led to higher divergent thinking test scores in one set of experiments and a subsequent experiment demonstrated that walking effects did not attenuate over time. This experiment demonstrated that walking, indoors or outdoors, has a strong impact on creative production. It also revealed that outdoor walking produced the highest quality analogies as well as responses that were the most novel. As a general note, it appears that walking was able to substantially enhance creativity according to the two different measures incorporated across the experiments.

Most of us are too inactive in office environments, and this sedentary lifestyle can lead to weight gain, muscle loss, and a wide variety of other physical pathologies related to inactivity. This research helps confirm the positive impact of walking on idea generation and creativity, as well as alluding to health benefits from changing our more lethargic office habits. Moreover, if you work in a creative setting that lives by innovation, implementing a workflow that incorporates walking-while-working may be particularly worth the effort.