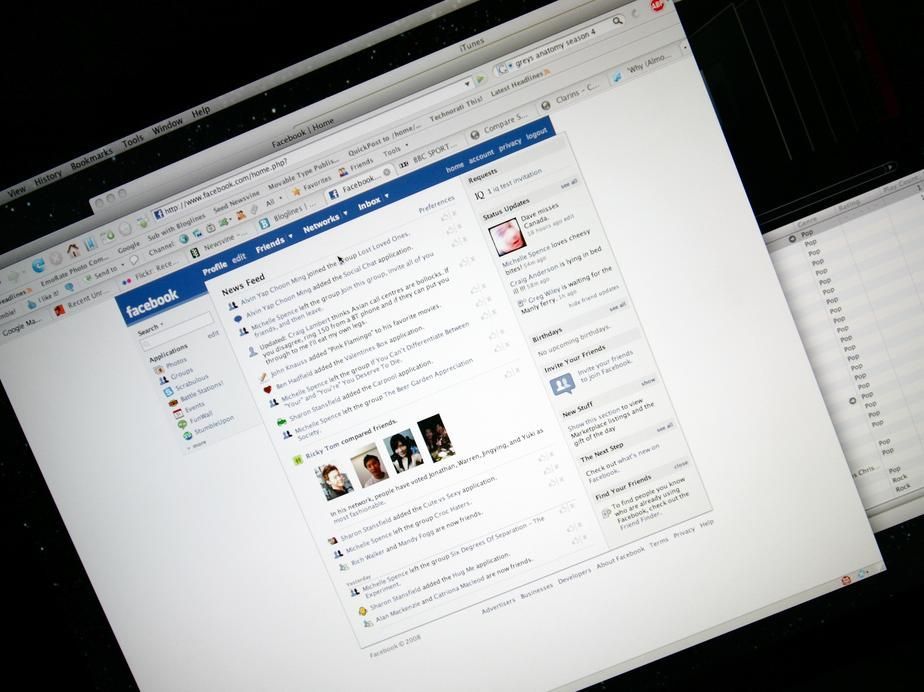 There is plenty of research and press linking the effects of social media to academic performance, but what about the other way around? Could the way a college student is performing in school play a role in his or her engagement on social media? And which claim is better supported by data?

Researchers from California State University sought to develop a better understanding of the way college students use social media and how it relates to their academic identities and performance. Specifically, they asked for first-hand accounts of how college students in the U.S. used Facebook to disclose information about their academic activities, roles, and expectations, and how that shaped an online representation of their university experience. These researchers used a mixed-methods approach, collecting quantitative data about how often each student used Facebook and how many posts they made per day, and then qualitatively analyzing wall posts and status updates on Facebook based on how they related to academics. They then tested for the direction of relation between Facebook use and academic performance. They did this by asking students to select three posts that captured their academic identities and to explain the reasoning behind their selections. Finally, they evaluated the tone–positive, negative, or neutral–behind each post.

The research team found that participants spent more than two and a half hours per day on average using Facebook. Out of the 714 posts evaluated, there was a wide variety of ways that students communicated their feelings toward various academic-related topics. Some students would use Facebook’s check-in feature, others would post about time management, studying, or exams. There were posts conveying senses of accomplishment, frustration, motivation, or stress, and there were other posts that celebrated overcoming academic challenges or finishing exams. The researchers were able to derive the nature of these posts—positive, negative, or neutral—based on wording, emoticons, letter repetition, capitalization, and excessive punctuation.

An important finding that the researchers discovered was that students with lower GPAs tended to engage in greater levels of activities on Facebook, though students with higher GPAs tended to disclose more academic-related information than those with lower GPAs. However, even though more Facebook activity usually led to lower GPAs, the model was statistically a poor fit in this study. It was also found that those with lower GPAs were more likely to disclose negative affective states compared to those with higher GPAs. In their discussion, the researchers noted that this might indicate that those who are struggling academically may turn to Facebook for distraction or coping with their frustrations, and that how college students use social media might be more informative than the amount of time spent on social media.

Although this study brought forth new insights on how social media and academic performance might be related, it also leaves room for much more research to fully address the complexity of that relationship. The researchers noted that in-depth interviews would help represent the complexity of students’ relationships with academics and Facebook, and that longitudinal data would help reveal long-term effects that come from these relationships. And although much of the research on social media focuses on the negative impacts that social media can have on academics, this study highlighted some of the positive implications that might come from the prevalence of academic identities on Facebook. Student support services can use social media to identify students’ unique and specific academic issues, and provide additional support that can be promoted and even used online. Understanding students’ online academic identities is an important step in providing adaptive services to students and advocating for student success.