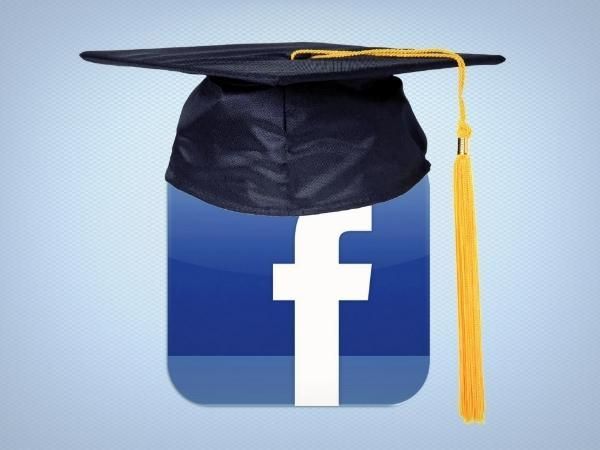 Nine out of ten college students are on Facebook. It's easy to forget that the social networking giant's last decade of global integration depended in part upon an exclusivity to college students that figured into its early iterations. Facebook's continued popularity on college campuses still nevertheless de facto shapes the ways communication takes place among students within academic social environments. College professors figure into this, too, "friending" students outside of the classroom - to the tune of about 50% .

Lots of evidence for the benefits to students of out-of-class connections (OCC) with teachers suggests that one reason educators take advantage of social networking is to extend their mentorship into the virtual realm. There's less evidence coming from teachers themselves, though, of what they mean to accomplish when they "friend" students. Do teachers perceive other benefits to their professional standing among young people?

A recent nationwide survey of college professors explores the connection between professors' ideas of friending students and their perceptions of the ways students relate to them. More specifically, researchers asked whether college educators who turn to social networking sites outside of school do so with the expectation that they will gain credibility with students in the classroom, be seen as more approachable, or be able to build social connections to enhance students’ sense of their professionalism.

The opinions of over 300 faculty - men and women, between ages 27 and 79, from part-time adjuncts at tiny private colleges to tenured full professors at major public universities - situate survey takers along a spectrum. Taking into account potential data variations imposed by professor age, gender, location, and institution type, researchers sought out connections between social networking activity and professor self-assessments that might give us a better impression of teachers' perceived Facebook benefits.

And connections they did find. Of the nearly 30% of Facebook-using profs who were socially active with their student "friends," self-assessments of approachability, credibility, and professionalism were indisputably higher, independent of nearly all other variables. Moreover those teachers who disclosed more information about themselves on their public profiles were also much more likely to anticipate a greater sense of these good-educator qualities as perceived by their students. The correlation between virtual identity creation and its expected gratifications among teachers in the classroom is clear.

The value of this study is perhaps equally high for the data it collected as for the new questions it suggests toward a richer understanding of the unspoken functions of social media tools for students and teachers: Do they help, and how? Do they harm, and how? At the very least, a basic understanding of teacher needs gratifications here grounds next steps in how we interrogate virtual friendship.