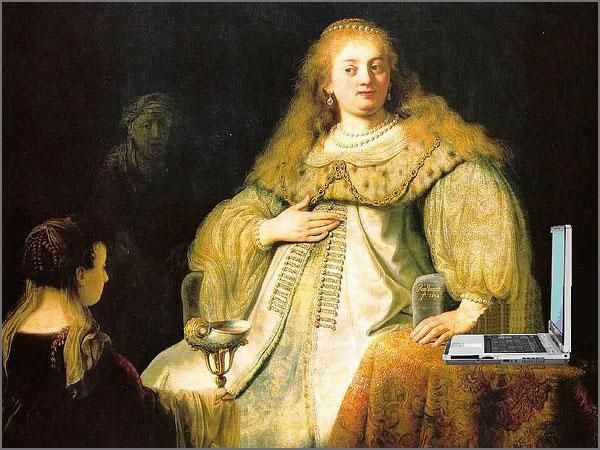 Social media as a marketing tool is booming in higher ed. Between 2010 and 2014, the number of college-bound high school students getting a bead on their dream school with college-sponsored blogs or other interactive forums doubled. Nearly a third more college admissions departments turned to social media to court students in that same period, jumping the figure of four-year schools that build online social appeal to about 65% in the USA. And with 85% of active online recruiters having praised the admissions success of social media outlets, the blogosphere is primed to grow. Half of all social media-dormant colleges in 2014 reported a plan in place to get their pitches online in the imminent future, leaving those with only old-school admissions departments in the extreme minority.

But what makes an admissions blog successful? It is one thing for a college to populate its tender bids with legacy and departmental stats and course prospectuses; quite another to leverage the potential for a deeply connective social experience with authentic insights that only a college student can provide. Some new research shows not only how critical is this disparity, but also just how simultaneously powerful and fragile is the blog opportunity to build a meaningful bond with prospective students.

In a recent qualitative study, researchers set 16 college-bound California juniors to the task of reviewing student-written college admissions blogs for authenticity, with an aim toward figuring out the social media admissions approaches that work - and how. Seven different four-year post-secondary institutions provided the blog fodder for these juniors who were charged with journaling their thoughts and feelings about certain college-sponsored student blog personalities versus others, over time. Reviewers also participated in interviews and a focus group discussion with the researchers, giving this study the weight of three separate opportunities for its authors to read subject nuance in their phenomenological approach to interpreting admissions experiences.

According to recorded reactions and researcher analysis in this study, the ingredients for what inevitably makes for an effective admissions outreach has as much to do with the authenticity of that outreach as with prospective students' perceptions of what is authentic. College students that could relate their personal experiences to prospective students in ways that at least seemed unscripted and earnest were able to elicit journal and interview responses from their audience that reflected positive feelings toward the schools those students represented. Intimate, personal details about college life, when related in blog form, became trust-building elements that allowed students to begin to internalize a college experience, to begin thinking about themselves in the places and environments described to them, and ultimately to identify with college students themselves. Indeed it was this internalization process that, for high school students, made them feel as though the marketing outreach they were encountering was an authentic expression of student personality. On the flipside, as one might expect, the college student who failed at providing these ostensibly open, trust-building moments of revelation also failed to win over the interest of prospective students. In fact, 13 of the 16 college-bound juniors ultimately expressed their preference for the college whose blogger they liked or identified with, who looked like them, who could be their friend.

In the college admissions context, the now clear power of perceivably authentic student-driven narrative to build social connections with prospective students is something upon which many institutions capitalize. The two-way street that is social media has also become something of a clearinghouse that supplements data colleges collect on their potential markets. When it comes to attracting one or another type of student, modern recruiters are in the driver's seat, loads of information at the ready to tailor an "authentic" student message to whoever might express a degree of interest. It is with this startling power in mind that this study's authors conclude with an ethically charged recommendation: it is up to post-secondary institutions to blog responsibly, knowing full well their own capacity to manufacture an authenticity in the shapes, feelings, characteristics, and make-up of a school environment, of a school identity, where a less marketable, more narrowly appealing reality might exist. It is the new student realization of their earlier learned expectations - not the surprise of an expensive unreal dream - that will contribute to an authentic institutional commitment that lasts.

Image: Artemis Blogging, after Rembrandt from Mike Licht via Flickr