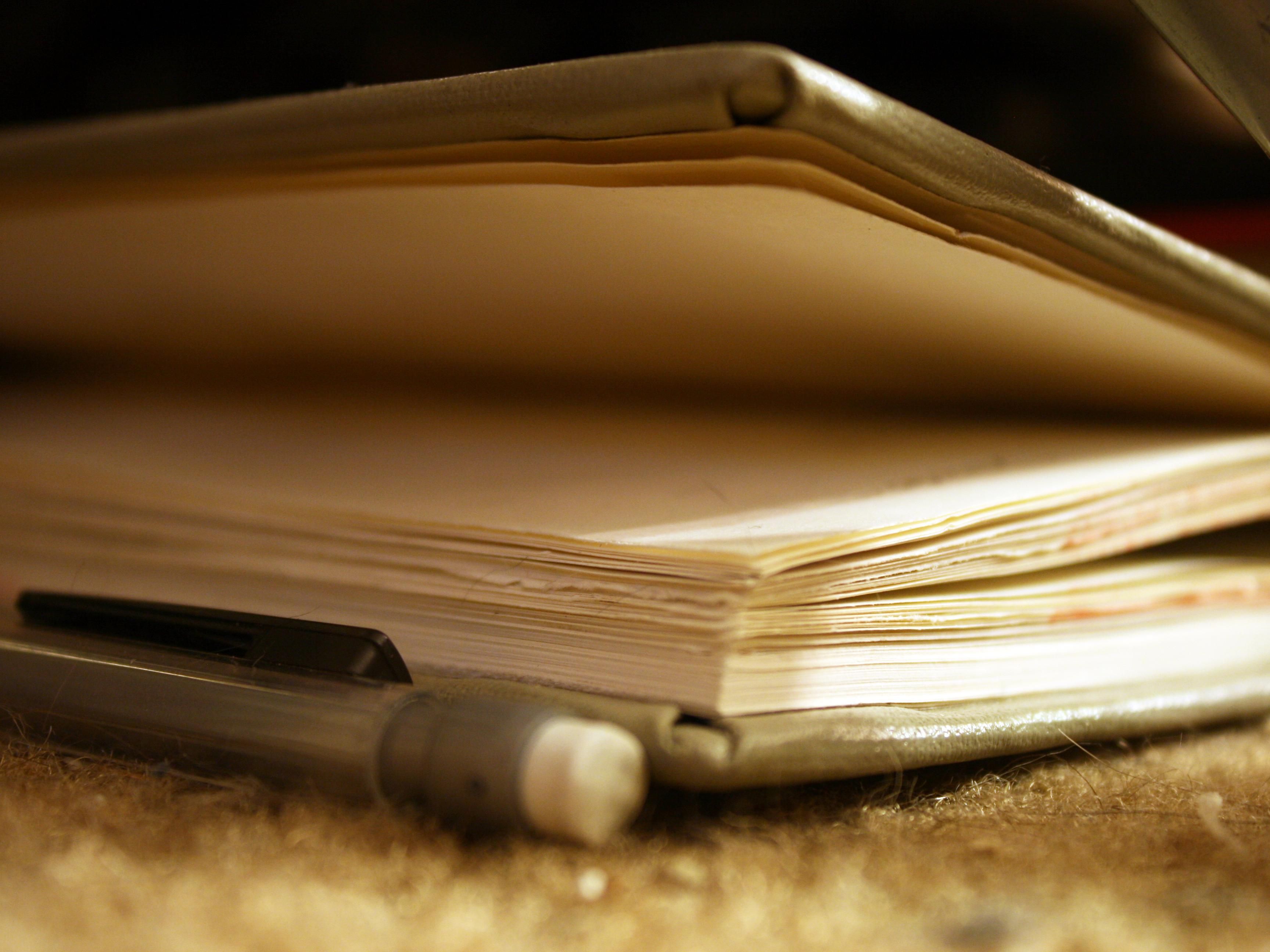 Originally funded by the National Endowment for the Humanities and MIT, Annotation Studio

is an open-source, online platform designed by scholars in the digital humanities for collaboratively annotating digital texts. It remains in constant development by MIT’s HyperStudio and the scholars who ply it, but in its current sharp state Annotation Studio is ripe for use in the classroom to augment the teaching of texts, and to facilitate conversation among students and teachers around critical reading practices. With Studio tools, instructors can create, upload, and freeze texts for both public and private groups of readers to comment on, to tag, or to enliven with hypertext, embedded videos, or images. Annotation Studio sequences its annotators’ markups with a clean interface that pairs the arrangement of the original text with user-generated comments in an interactive margin. A frontend dashboard organizes any individual’s collection of texts and annotations, not to mention the groups and classes that any instructor might create in order to coordinate her students and assignments.

Annotation Studio is meant for teachers, not techies, and its simple interface design reflects this. This ease partnered with the range of vibrant, interactive shapes that annotations can take is an ensemble not all similar projects can boast. HyperStudio offers a users’ manual, tutorials, and a support forum to lead us from a trial version deeper into the product, ultimately to a local server-based iteration - if we get that far - whose dashboard and functions we can customize.

Annotatable texts are hampered by Annotation Studio’s file format limitations: Word document, "simple" PDF, or plain text only. Imagine the possibilities if this range were extended! It also happens that the appearance of annotations in a format other than a textual one, as they sit abridged on one’s dashboard or abbreviated in one’s unread margin, are obscured, and made either invisible or clunky, which detracts from both aesthetic pleasure and ease of use.

Annotation Studio is but one tool hanging from a belt full of like tools (Google Docs among them!) designed to support the collaborative markup of a single digital document. What separates Annotation Studio from its peers, though, besides the digital humanities quasi-ethic that its creators adhere to in its development, is the way in which its design centralizes the practice of reading and honors what is permanent about annotatable text. Multimedia comments are labeled, not time-stamped. Comments, like their accompanied text, support layer upon layer of markup, encouraging reading and writing practices that, unlike those offered by some other tools, can only build upon the text and not erase. Annotation Studio is simply for that: annotation, not editing. We are excited to see how this tool develops as it keeps this type of textual engagement in mind.