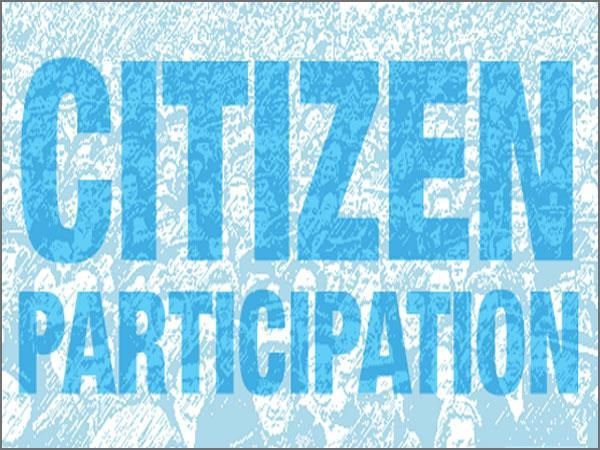 New forms of media have provided new opportunities for youth to engage in civic activities. It may not be surprising that popular online petition sites such as Change.org can facilitate real world change, but it's less well known that groups like the Harry Potter Alliance and other online interest-driven communities like the Nerdfighters are actively organizing collective actions to fight for social justice. These collaborative and voluntary efforts towards a better society could be a valuable source for civic learning. A recent paper on the subject examined the mechanics of these movements and their potential as a learning tool.

Drawing on research data from a series of case studies about civic learning in new media environments, the authors conceptualized the idea of "connected civics," a civic learning approach that is engaged and aligned with participants' interests and identities. Because participation in social media and online communities is an integrated part of daily life for many young people, the authors believed that exploring the practices of connected civics could shed light on new methods for preparing the next generation for civic agency.

Connected civics is a powerful and promising approach to preparing young people to become citizens in the digital age. For civic educators, the major challenge is to find ways to translate these strategies in classrooms without undermining youth-driven affinities. Participation in connected civics communities may be an effective professional development experience for civic educators interested in leveraging participatory online culture for civic learning in their classrooms.

Image: modified from opensource.com via Flickr
|By: Ching-Fu Lan|677 Reads