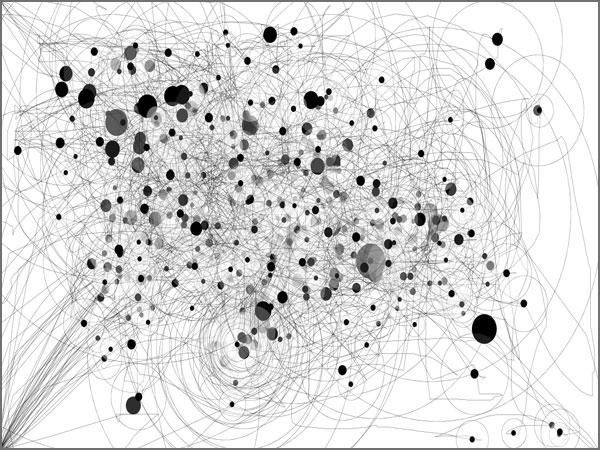 DataHero is an online data visualization platform that allows users to import their data and create visualizations for better analysis, understanding and communication. Users can either upload spreadsheets from their computers or import data from popular online sites like Google Drive, Dropbox, and SurveyMonkey. After importing, users can drag and drop selected variables to create a variety of graphs; the system will also suggest the most relevant visualizations. The interface is easy to use and users can see a multitude of visual ideas immediately.

Although most spreadsheet software can turn data into common charts, DataHero presents a more intuitive way to explore data and provides users with more visual options. The drag-and-drop function works well and the visual results are very responsive to users’ choices. In addition, users can easily combine several data documents, which is a very helpful feature as most users are likely to deal with multiple data sources in their projects. The "E-Guides" are useful resources for beginners to learn not only about DataHero but also the basics of data analysis.

To help the system recognize datasets more effectively and efficiently, users have to follow suggested guidelines such as using a single raw data table without summarized or high-level reports. Users will need to clean up their datasets manually before uploading them to the system.

Visualizations are an effective way to communicate key ideas from data and facilitate important decision making. DataHero is a useful tool for exploring new possibilities to convey perspectives based on data. Although the product targets business users, it is not difficult to see how educators and school administrators can use it to understand and present student performance data to stakeholders.