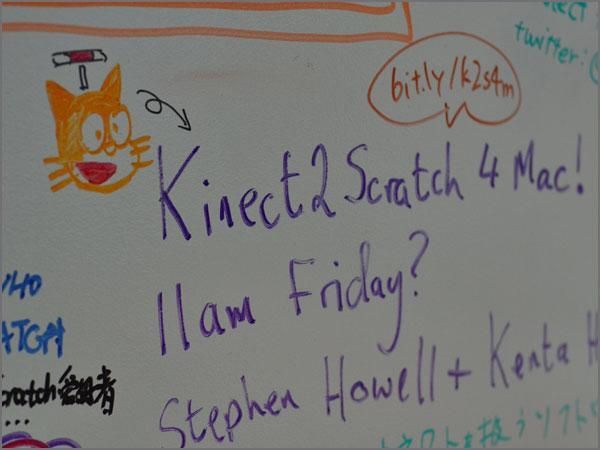 As job opportunities in the field of information technology continue to grow, computing and programming education programs that meet these learning needs are gaining popularity. There is a lack of diversity in this field and a grassroots effort to help develop a more diverse future workforce in this industry. Many existing programs focus specifically on encouraging women and girls (Made with Code, IGNITEHer, Girls Who Code) but Game Design Through Mentoring and Collaboration (GDMC) focuses on encouraging African American youth to learn about this expanding field.

GDMC has helped over 400 registrants learn about 3D computer modeling and 2D game design. It has distinguished itself from other similar programs by its unusually high percentage of youth participants in leadership, instructional and mentorship roles. The researchers in this study wanted to explore why and how the program has been so successful in this arena.

Researchers found that at the core of GDMC’s successful youth engagement was the studio mentor model, in which instructors presented open-ended problems, demonstrated only basic skills, and then served as a resource for the mentors as they taught and assisted other students. This model was implemented in year two of the program and was a sharp contrast to year one’s teaching practice, in which adult instructors taught most classes and the mentor’s role was confined to administrative assistant.

During the pedagogical model transition at year two, the researchers found a gradual increase in students taking leadership and mentorship roles. The percentage of students who became mentors or took on supporting roles in the program increased from 8% in year one to 30% in year four. During this transition, one skillful college mentor, who was formerly a program participant, even nominated herself to fill an unexpected instructor vacancy. With support from the research team and a group of active mentors and assisting instructors, youth collaboratively transformed the program from one taught by adults to a program taught and designed by participants.

These findings are inspiring and encouraging. Especially in technology fields, youth participants may have the skills and experience to act as peer-instructors, but often do not have opportunities to prove that they can do more. The studio mentorship model is a promising approach to letting students take on more active and leadership roles. It is especially effective in encouraging youth from underserved neighborhoods toward technology careers and giving them more opportunities to shine. The challenge of a model like this is that instructors need to build a good pedagogical infrastructure that gives students more agency, and then step aside.

Image: by ScratchEd Team via Flickr
|By: Ching-Fu Lan|668 Reads