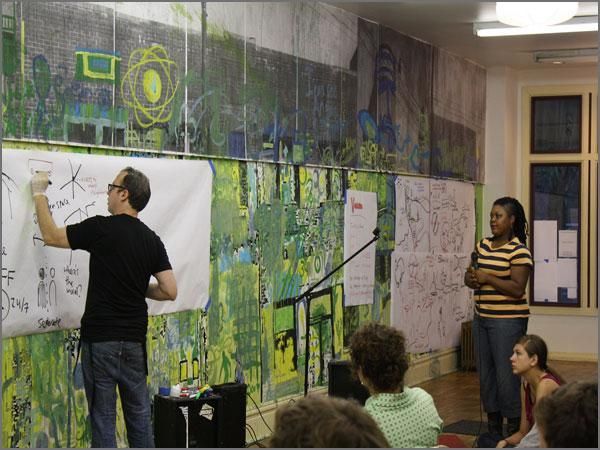 Citizen participation is essential for effective urban planning in a democratic society. However, like many civic activities, it is challenging to get citizens involved in this process. What if participation in urban planning was a game? While video games can sharpen players’ civic thinking skills and foster their commitments, the opportunity to participate in a real world urban planning project, might more deeply engage citizens in this process. Two researchers from Harvard University designed an online game platform called Community PlanIt (CPI) for this purpose. A recently published study shares exciting findings from this experiment in game-based civic learning.

In this project, two real cases: Boston Public Schools' district planning and Detroit city's master city planning, were tested with CPI along with traditional urban and district planning outreach channels. Players were expected to complete several weeklong missions of urban planning challenges and tasks. Carefully designed gaming mechanisms such as contribution scores and leader boards encouraged players to express their views on urban planning issues and to review and give feedback on fellow players' perspectives. Furthermore, this interactive online gaming platform served as an alternative space for players to build trust among peer citizens, an opportunity seldom experienced in traditional town hall meetings. Players felt that their perspectives and contributions were (at least) recognized by other community members and more likely to be heard by decision makers, instead of being buried in those traditional urban planning reports on the dusty bookshelves.

This study presents a promising direction for both civic learning and urban planning. More communities and cities can replicate these successful models using CPI; and the core game design principles behind the CPI platform could be applied to the development of other civic learning projects. The most exciting finding from this report is that civic work can be massive, collaborative, engaging and, fun with a well-designed gaming platform.

Image: by Jonny Goldstein via Flickr
|By: Ching-Fu Lan|710 Reads