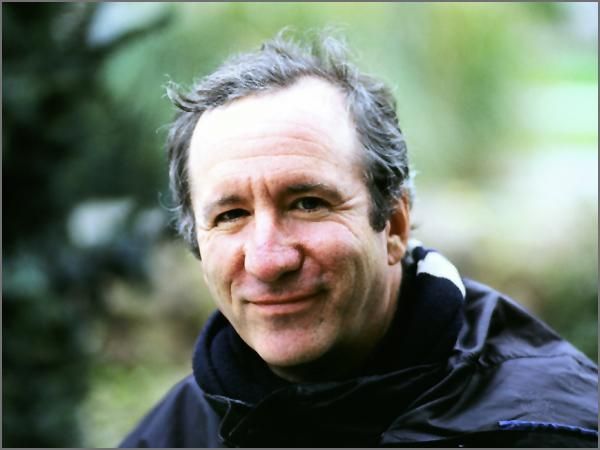 Billy Aronson is an award-winning playwright, children’s book author and children’s television writer. His plays have been shown at theaters ranging from Playwrights Horizons to Ensemble Studio Theatre and he was awarded a New York Foundation for the Arts grant for his work. Aronson was responsible for the original concept and additional lyrics for the award-winning Broadway musical Rent. Aronson has authored such children’s science books as, Scientific Goofs: Adventures Along the Crooked Trail of Truth and They Came From DNA (Scientific American Mysteries of Science). In addition to plays and books, Aronson has a long list of TV writing credits under his belt. From Cartoon Network’s Courage the Cowardly Dog to Nickelodeon’s The Wonder Pets! Most recently, Aronson and artist Jennifer Oxley created the PBS children’s series Peg + Cat, which won 3 Emmy awards. Aronson holds an undergraduate degree from Princeton University.


Question: How did your educational trajectory and past professional experience shape your current work?
Answer: I began playwriting in college. Of necessity. I needed to express something. I felt that I was making discoveries about life, needed to express them, and couldn't explain them. Theater was the only way.

For me the theater has always been an opportunity to teach—I'm referring to the best kind of teaching. Not simply presenting facts about life, but conveying a feeling about those facts, a sense of why they're important, wonderful, etc. I feel that when a teacher presents information without conveying a sense of why you should care about the information, the lesson isn't complete.

Anyway, the transition from theater to non-fiction writing felt very natural. My first adventure with educational writing occurred when I took a year off from drama school to do social work in the rural south. Working with a legal service for people of low income, I created a newspaper column called "Plain Talk About the Law" that taught people about their legal rights. While writing this column, I found that if I could express the facts in a creative way, with humor, I could really reach readers and make a lasting impression.

After that I began writing science and history books for kids, and educational shows for children (PBS, Nickelodeon, Disney) and adults (History Channel, A&E). I think PEG + CAT, the PBS math show I've created with Jennifer Oxley, is the most successful educational project with which I've been involved.

Question: What broad trends do you think will have the most impact on learning in the years ahead?
Answer: I don't know what will happen in the years ahead. I could complain about hi-tech devices and social media, but my kids use them all the time and they're much smarter than I am.

Question: What are you currently working on & what is your next big project?
Answer: I'm developing new educational programs with Jennifer Oxley. And I'm anxious to start a new play.