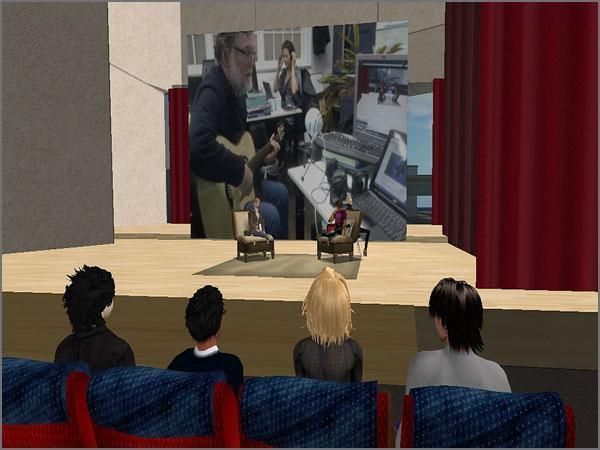 Have you ever felt bored, confused, or frustrated by digital learning? The answer is probably yes for most, but how do these feelings impact learning and which emotional states require immediate attention? Research in human-computer interaction has often focused on cognitive topics like information overload and working memory load, but the relationship between learning and emotion might be even more important. Research in this area has the potential to give students and teachers greater insight into their e-learning experiences.

The authors conducted three separate studies that examined student emotion and learning activities in three interactive learning environments including digital tutoring systems and a problem-solving game. They particularly looked for feelings of boredom, confusion, delight, engaged concentration, frustration, and surprise. They found that engaged concentration and confusion were the most common feelings during students' learning sessions.

Boredom was the most persistent state; once students felt bored it became difficult to transition to other emotional states. Boredom was also the only state that significantly increased the chances that students would try to game the learning system and look for shortcuts, a behavior associated with poor learning outcomes. Frustration, a popular research focus in other studies, was not found to be as sticky as boredom and was not strongly associated with problematic learning behaviors like gaming the system.

This paper examined emotions across three specific interactive learning environments. Emotional states in digital learning could be influenced by content, activity, and user experience so further research is needed before these ideas can be applied generally. It seems clear from the study that boredom is far more damaging than frustration or confusion in the systems that were studied, so online educators may want to err on the side of difficulty in designing their digital lessons.

Image: image by Shiv_ via Flickr
|By: Ching-Fu Lan|667 Reads