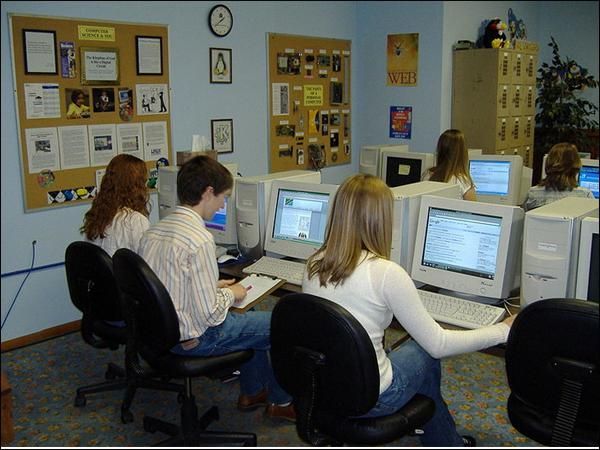 Study Design: How important is the internet to Americans today? Who’s online and who isn’t, and what are some of the key factors that impact access to the Net? The Pew Research Center surveyed over 2,200 adults in an effort to answer these questions. The fruits of their labor can be found in the 2012 report, Digital Differences.

Findings: Four out of five American adults reported using the internet, which is a substantial jump from 1995, when only one in ten adults were online. The findings of the report revealed that age, educational attainment, and income were the primary predictors of non-internet users. Adults of 65 years and older, adults without a high school diploma and those with a household income of $30,000 or less were far less likely to use the internet compared to their younger, more educated and financially affluent peers. But even these aforementioned groups with historically limited access to the internet are embracing it.

In today’s digital world, why are some adults not using the internet? When the Pew Research Center first conducted this study back in 2000, of non-internet using research participants, over half felt that it was a "dangerous thing," while just under 40% said internet access was too expensive. In this most recent survey, almost half stated that the main reason was lack of interest or relevance to their lives.

The way Americans access the internet has changed over the years. Over 60% are wirelessly connecting through a mobile device, such as a smartphone or tablet. Groups that traditionally have had less access to basic internet services, such as young adults, minorities, and individuals who have not attended college, are most likely to use a smart phone as their primary source of internet access. This finding suggests that mobile technology has noticeable potential to minimize digital discrepancies.

Moving Forward: One of the strengths of this report is that it allows researchers to examine trends over time. The findings suggest that the importance of the internet in people’s lives has increased by leaps and bounds in recent years. Considering that 95% of teenagers are digitally connected, it seems safe to presume that the internet will be a permanent and predominant phenomena in years to come.

Mobile technology shows promise for decreasing disparities in digital access, but there are still some important questions, particularly when it comes to mobile learning. For example, are mobile devices effective learning platforms? How do they compare to learning on a laptop or desktop? What additional mobile supports are necessary to enhance learning, particularly for people who traditionally have been marginalized in conventional educational settings? Future research must be done in order to maximize the power of technology to enhance learning opportunities.

Image: Students in a computer lab by Michael Surran (via Wikimedia Commons).