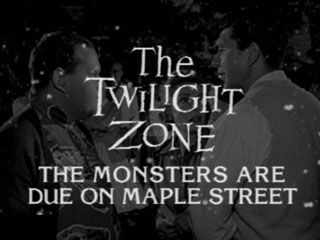 The Twilight Zone series defined a generation and forever impacted storytelling, science fiction, and television. My absolute favorite episode is “The Monsters Are Due on Maple Street.” While it first aired way back on March 4, 1960, it provides perfect lessons on race, gender, and Cold War history today. The plot revolves around a quaint, suburban neighborhood that experiences a blackout, followed by other strange happenings. The neighbors slowly start to unravel and turn against one another. I won’t give away the climax and reveal, but there is quite a bit of story wrapped up into a neat 22 minutes.

Below is a description of how educators can use this episode for lessons in the classroom.

Materials Needed – “The Monsters Are Due on Maple Street” episode, TV/ display

15-20 minutes – Lecture on issues/ history that will arise in the episode as discussed below. You can decide how much you want to prompt students depending on their level.

22 minutes – Watch the episode in class and have students take notes.

5-10 minutes – Have the small groups share their discussions with the class; facilitate more discussion. 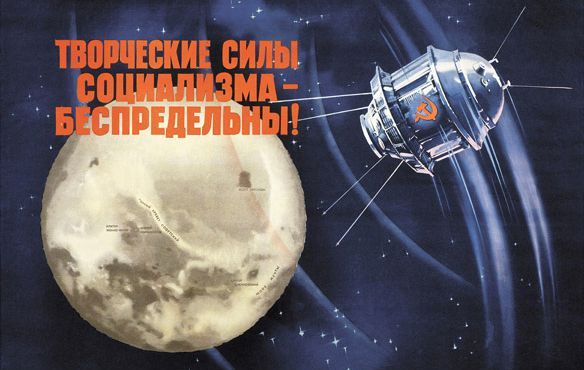 One of my favorite things about the episode is that it offers a perfect allegory for the paranoia of the Cold War. While it’s a few years after the height of McCarthyism, the episode still takes place in an era when many Americans were fearful of the unknowns of communism and the Soviets. Plus, the Sputnik launch that shocked all of America was still fresh in people’s minds. The witch hunt that overtakes the neighbors is emblematic of the blacklisting and "naming names" that ruined so many lives in the confusion of the Cold War. The looming Soviet influence was very real to Americans, and it is captured perfectly by the alien threat in "The Monsters Are Due on Maple Street." 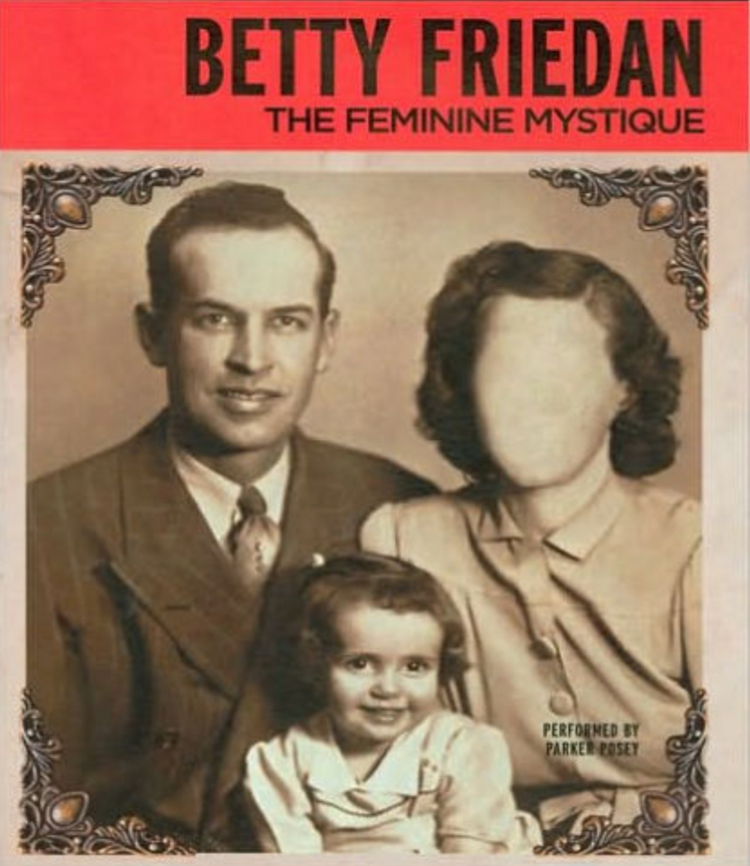 The Soviet allegory was purposeful when Rod Serling wrote the episode over 60 years ago. But the characterizations and setting of the show can offer other important lessons that might not have been apparent in the 1960s. First of all, the relationship between men and women in the episode illustrates the gender differences of the era. We’ve seen these disparities displayed prominently in recent TV like Mad Men, but The Twilight Zone offers an unencumbered view of gender relationships because it is from the era directly.

In the episode, men take charge and are central to the plot, while women are demure and relegated to support roles. Plus, there are no single women in this episode, only explicit husband and wife couples. The husbands dominate the foreground of scenes, while the wives are mostly set towards the back, with limited speaking or interactions. It shows the expectations for women as secondary citizens during this period—later understood through the groundbreaking The Feminine Mystique book, published three years after the episode aired. Many of the complaints from the feminist movement in the 1960s are out in the open in this episode. 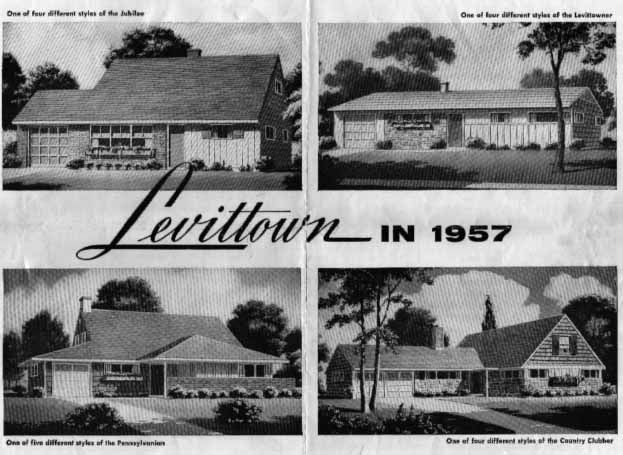 Additionally, "The Monsters Are Due on Maple Street" is deliberately set on a picturesque street that echoes the perfect Leave It to Beaver suburbia America. The real safety and affluence help to juxtaposition the imagined threat already mentioned. This normal suburban neighborhood was just that: normal. After World War II, people left the cities in droves to the new suburbs, connected to economic centers via the newly built national highway system.

Just like in these kinds of real Levittown-like suburbs, the episode features an all-white cast. There was not a single minority in the group. This is emblematic of the era. White flight out of the cities excluded the urban black, Latino, and other populations. Redlining and racists loan practices precluded African Americans from partaking in the American Dream of owning a small, suburban home with a picket fence, 2.5 children, and a family dog. These segregation practices still influence the racial makeup of many communities today, impacting schooling, housing, and a multitude of localizations.

Take any part of this lesson that you find useful and adapted it for your needs. If you have any questions or comments for me, please reach out via Twitter @PoliticsAndEducation or email me at rma2138@tc.columbia.edu. Good luck in The Twilight Zone!