Gary Natriello
Dec 10 2016 - 02:26 PM
Share
Another Wicked Problem
Another emerging wicked problem that will require new constellations of individuals and organizations to address is the challenge posed by automation of increasing numbers of jobs previously performed by people. This is highlighted in an acount of robotization in the fast food industry and the nomination of a leading advocate of displacing people in such jobs to become secretary of labor. It will be interesting to see how the political sides are formed around the issue of robotization. Will those who advocate moving more quickly to eliminate jobs in favor or robots be in the same camp as those who favor moving more quickly toward renewable energy, all united under the banner of inevitable progress? Or will other factors determine the sides? Either way, making the transition to greater automation and greater use of renewables, while protecting the lives and livelihoods of many presents another wicked problem. As for the transition in fast food, some will be missed: 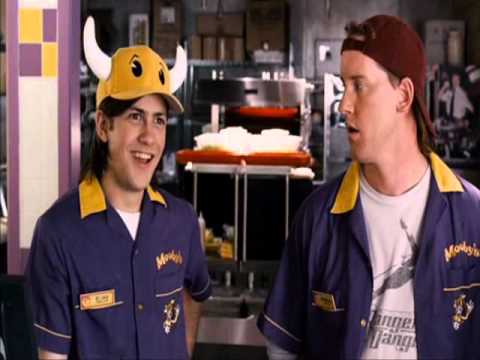 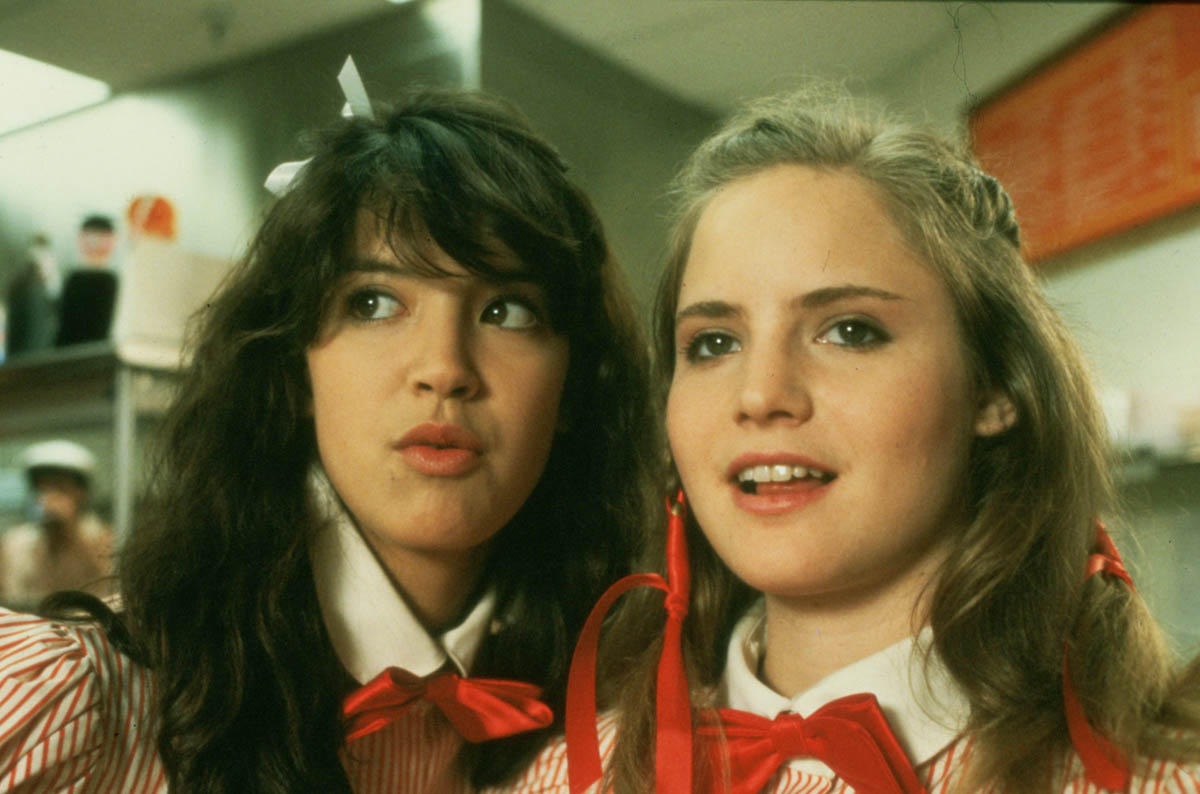